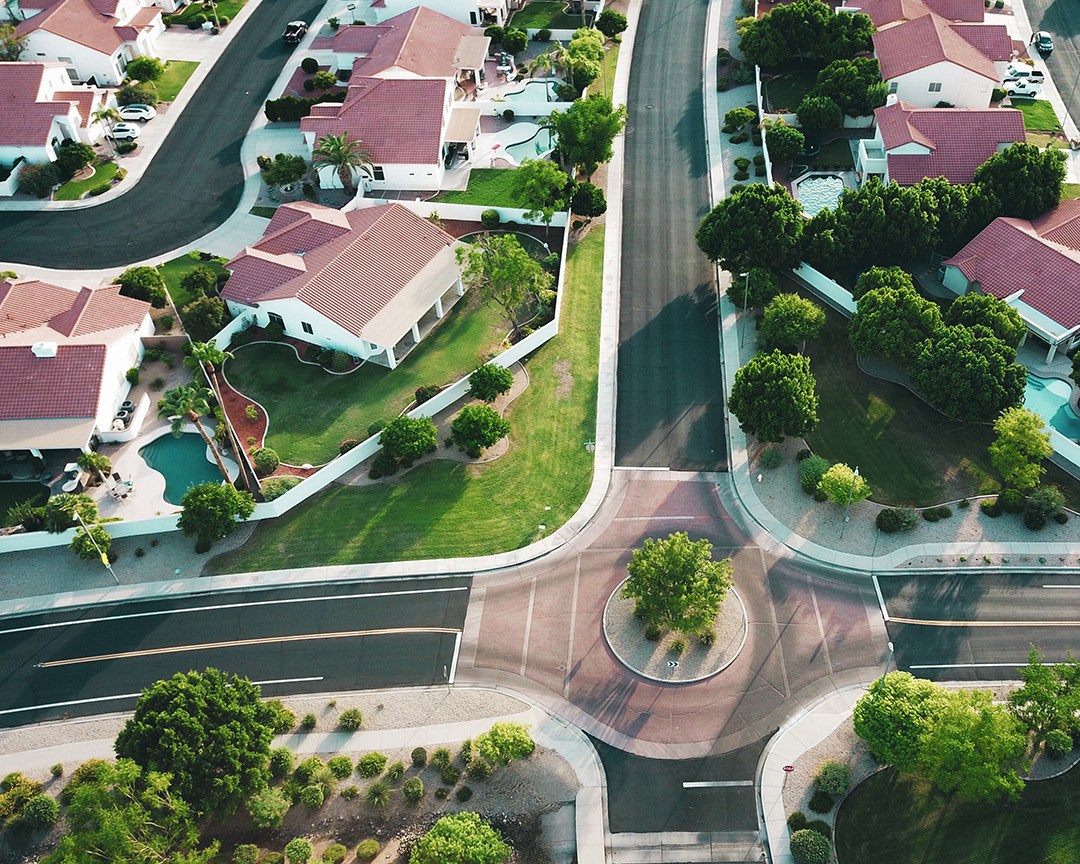 This article by Paul Gozzo originally appeared on REI Ink

Technology is shaping the latest phase of single-family rental—and new opportunities await both investors and renters.

Single-family rental (SFR) investing has existed for as long as landlords have owned detached single-family rental homes. In modern times, a landlord is any individual(s), government body or institution that provides housing for people who either can’t afford or don’t want to own their own homes.

Although various new ways to leverage debt did enter the market, not much fundamentally changed in SFR for centuries. Even the types of investors who owned the units stayed relatively consistent during “SFR 1.0,” with most being wealthy local businessmen.

But the foreclosure crisis set the stage for SFR 2.0.

In 2008-2009, at the height of the Great Recession, the residential real estate market was tanking. But by 2010-2011, as home values began clawing their way back toward their 2006 peaks, investors were increasingly attracted to this asset class. These new investors included many first-time investors, ranging from individuals to very large institutional investors. The market not only saw the entrance of “large” owners but also an increase in the number of institutional investors. Many of these new institutional investors for the first time bought single-family properties by the hundreds and  even thousands.

Consider the words of American investor Warren Buffet who in February 2012 remarked: “I would buy a couple of hundred thousand homes if I could figure out a way to manage them.”

After the bottom was established, residential real estate began following the stock market—which has continued to surge, more than doubling in value.

Today, we are entering yet another stage of single-family rental—SFR 3.0.

The shifts in SFR from 2011 to 2019 occurred at a dizzying speed when compared to the incremental changes of the previous hundreds of years. Technology innovations provided tools not only for better analyzing market data but also for executing every part of the rental process. Meanwhile, all this new dry powder is looking to get going at a time when distressed inventory is at its lowest volume level in the last decade.

So, what’s a new investor to do?

Fortunately for these new groups, many of the original service providers who helped initial institutional aggregators build their portfolios are still around. Further, they have welcomed technological advances openly and now offer services directly to investors.

This group includes Entera, SFRhub, Mynd and ResiPro—all technology-backed service providers whose founders have provided services to various institutional investors across multiple states. Others include JWB out of Jacksonville, Florida, who are very active in a single city but cover every service investor need. These turnkey services include building new homes specifically for rental from the ground up, as well as sourcing distressed homes to renovate, renovations, leasing, managing, maintaining and selling investment homes.

Technology will only continue to make system and process flow easier and more transparent. When combined with machine learning and AI, even more information can be shared with more people, the rate of data harvesting will increase and the data itself will be even more accurate.

These developments open up the SFR asset class even further. Investors with a smaller amount of capital behind their first fund or even an individual who wishes to invest in a fraction of a single rental home can now do so through a group like Roofstock.

Perhaps most interesting for the next growth phase of SFR is Build-To-Rent (BTR). BTR involves small regional homebuilders like Kinloch Partners and ResiBuilt, who are specifically building new homes for rentals across entire communities, or even scattered lots one at a time.

Finally, with more capital inflow and institutional activity, both large and small investors will continue to push out to more locations, seeking more geographic diversity.

Going forward, local agents, and even the national brokerages they work under, will have to get involved. Many have already started announcing their official foray into representing investors at large by first representing sellers through iBuying.

“iBuying” is the term used for companies that bid on homes from potential sellers by offering a firm price and a quick close. Opendoor is a leader in the iBuying movement. This venture-backed iBuyer purchased about 10,000 homes from January to July 2019. Zillow Offers, another iBuyer, closed about a third of Opendoor’s  volume. Offerpad closed just under 2,000 homes  in the same period.

Interestingly, many of the founders of these companies were early leaders in building large pools of single-family rentals for their institutional partners. These innovators used their experience to create these iBuyer companies. Each week it seems as if another national brokerage announces they are officially an iBuyer. Yet just over a year ago, many publicly stated they would never become an iBuyer and openly campaigned against the model.

Relatedly, many brokerage houses are also embracing “concierge,” meaning they provide specific renovation services either directly or indirectly for their clients who are selling. In some cases, the agent’s broker or an affiliate may pay for the renovation costs. In other scenarios, the homeowner may borrow money from a private lender who will use the soon-to-be for sale home as collateral, getting paid back contractually at closing. In other cases, venture-backed groups like Figure allow homeowners to borrow directly from a private lender for specific home improvements.

Just as independent booksellers promoted their stores as having salon-like atmospheres offering book signings, lectures, children’s story times, reading groups and so on, many real estate companies will do the same with property-related services. These include not just the purchase and sale but also general contracting, lending and education about the entire process and what a home is actually worth.

Adding It All Up

So, here’s how things will look very soon. When a homeowner decides to sell a home, an agent will explain to that customer that they have multiple offers from iBuyers. Those offers will come in at some value range, which we’ll call “fair value” since these offers are a firm commitment. Slightly above that band will be what an agent believes the home’s true gross sale value is on the open market. Let’s call this “par value,” which is what is commonly referred to as the “as-is” value. And most agents will present another price that is generally 10+% above fair value, which will be what an agent thinks a home could sell for, provided it has some upgrades (think: concierge) Essentially, then, the seller has three choices.

Which one will the seller choose? Nope, it’s not just the highest price. Data indicates that the net number as a result of selling at par and then subtracting out fees is only 0.22% above an iBuyer price (as stated). Mike Delprete, an analyst and professor, has studied offers made by iBuyers to homeowners who within 120 days sold traditionally. His research shows that iBuyers offer close to fair market value for the homes they purchase. On average, the Zillow offer was 99.8% of the eventual sale price.

With an iBuyer, the price is fast, firm and helpful in planning a timely move, especially if the iBuyer is assisting with a purchase on the other end. The iBuying group will also wrap other services into its offering, including moving, insurance, title and loan, to name a few. So, overall, the iBuyer is a terrific new option, especially if more data comes to light proving that the model’s quick, all-cash offers are not coming in at a deep discount when properly comped to traditional sales at true market value.

At the other extreme, the high price will involve some home improvement and all the fun that comes with it, including time and disruption of daily life as well as the risk associated with investing back into the property in order to get it sold. Still, this definitely will become a welcome and accepted option over time, just as iBuying and SFR as an institutional asset class has. SFR as an asset class is here to stay. Going forward, more institutions will invest through both equity and debt into large pools of rental homes, some new builds and some renovated older homes. Smaller investors will have greater access to invest in this asset class too. Soon, individual investors will be able to create rental portfolios similar to the way they build stock portfolios. I’m looking for the self-directed IRA to lead the way in this regard, while technology continues to advance for both buying already stabilized, cash-flowing assets and vacant homes that need renovation. 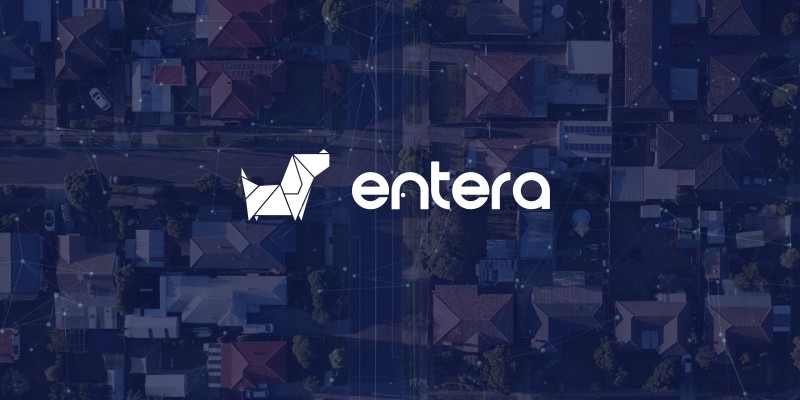 Modeling an Asset Class: Why Wall Street May Be in the Single-family Rental Market for Keeps 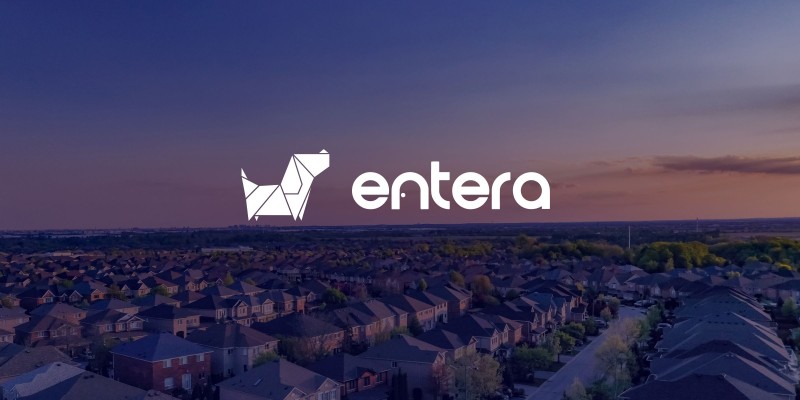 The 21 most promising proptech startups of 2022, according to VCs 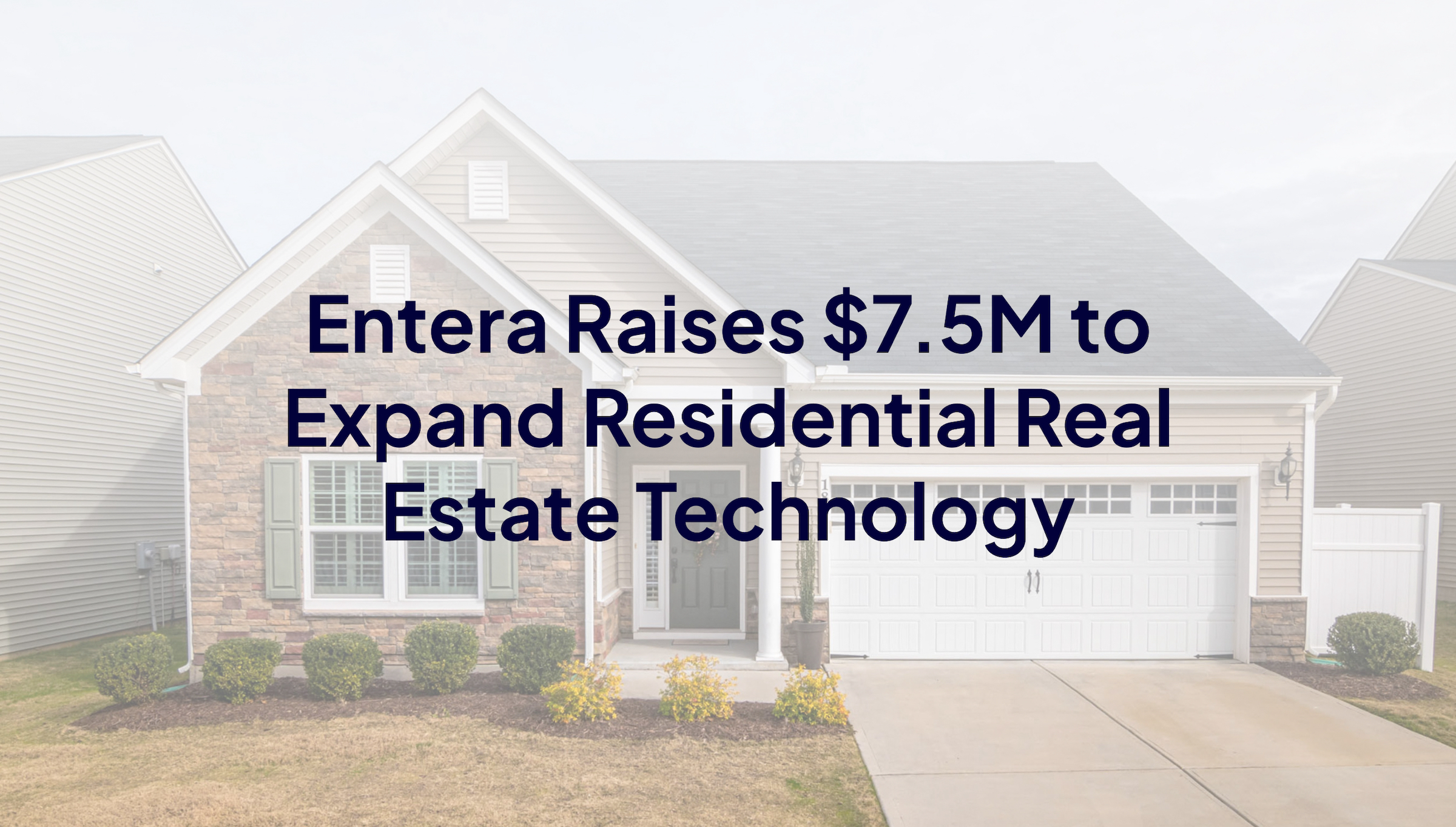